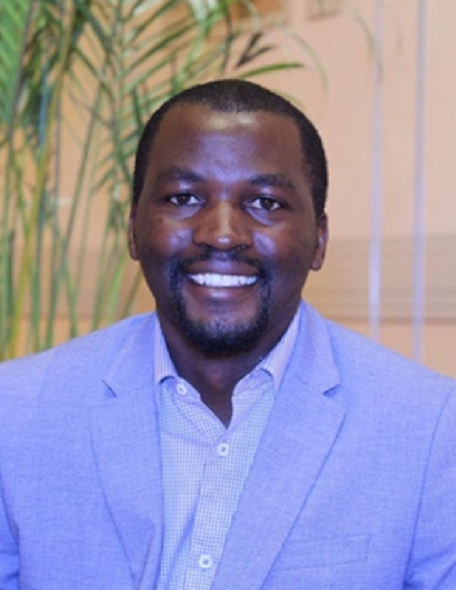 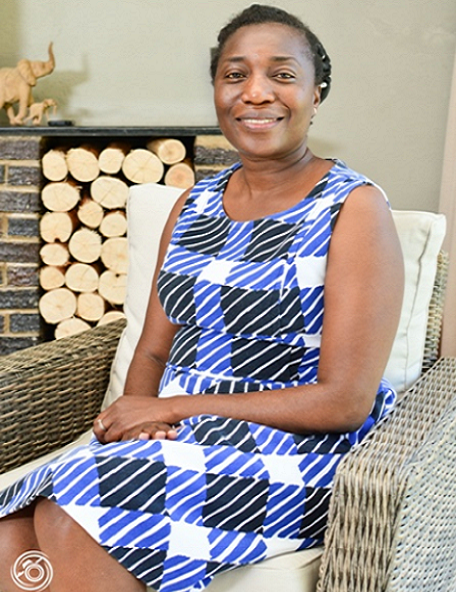 Tomaida Banda holds a Master in Social Work degree from the University of Zimbabwe with over 20 years experience in development work in Zimbabwe and the sub-Saharan Africa region. She currently manages the child protection and child rights portfolio for Firelight Foundation, a multi-donor public charity fund that raises money from foundations, individuals and institutions to support community-based organizations (CBOs) in eastern and southern Africa. She has previously served as the Chairperson of the Child Welfare Council of Zimbabwe which advises the Minister of Social Services on matters relating to the welfare and well-being of children and monitoring the overall situation of vulnerable children. 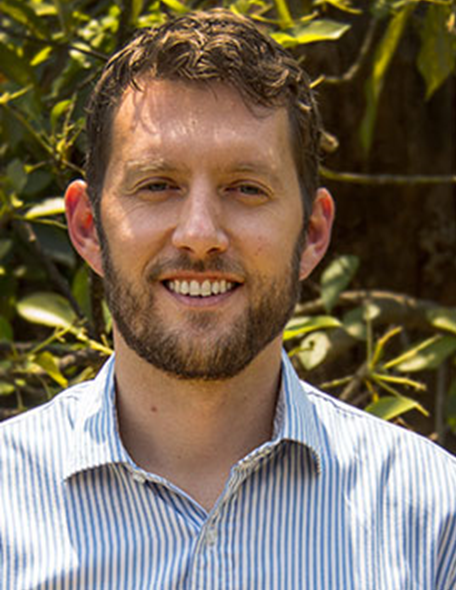 Holds a Master’s Degree from American University and a Bachelor of Science degree from Monmouth College. He has more than 12 years development experience in Zimbabwe. He is currently the Director of J.F. Kapnek Trust in Zimbabwe. Karl Riber has previously worked as a manager for Tree Africa and as Country Director for Action Contre la Faim. 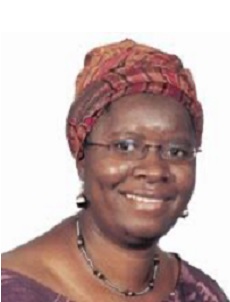 Dr. Nyaradzayi Gumbonzvanda, is a human rights lawyer and current Chief Executive for
Rozaria Memorial Trust in Zimbabwe. She also serves as the African Union Goodwill
Ambassador for the Campaign to End Child Marriage since her appointment in 2014. She
previously served as Secretary General of the World Young Women’s Christian (World
YWCA), a movement in 120 countries and reaching 25 million women and girls, a role she
served 2007–2016.

Dr. Nyaradzai Gumbonzvanda has extensive experience of work around adolescent health
and HIV, women’s rights and especially violence against women and property rights. She has
been instrumental on work around women, peace and security in the region and is renowned
for advocacy at the continental level on the African Protocol on Women’s Rights and the
campaign to end child marriage. 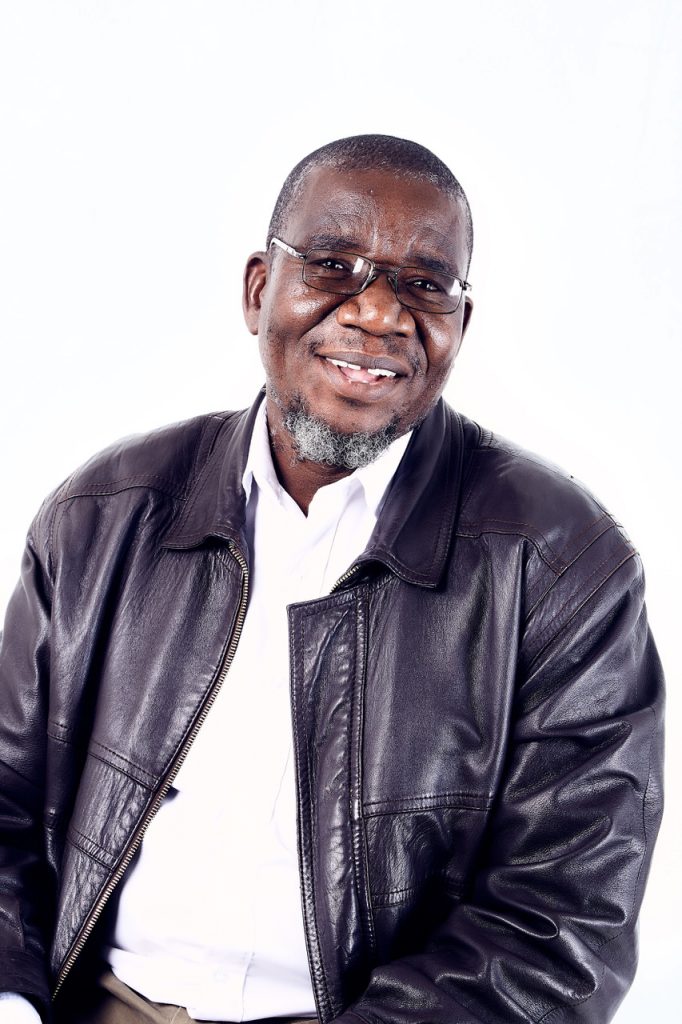 The National Coordinator holds a Masters in Environment and Policy Planning from University of Zimbabwe and a Bachelor of Education (Hons) from Nottingham University. He has extensive experience in education having started as a primary school teacher and then practiced as a curriculum developer at Curriculum Development Unit of the Ministry of Primary and Secondary Education. The National Coordinator provides day to day fiscal and program oversight for the organisation.